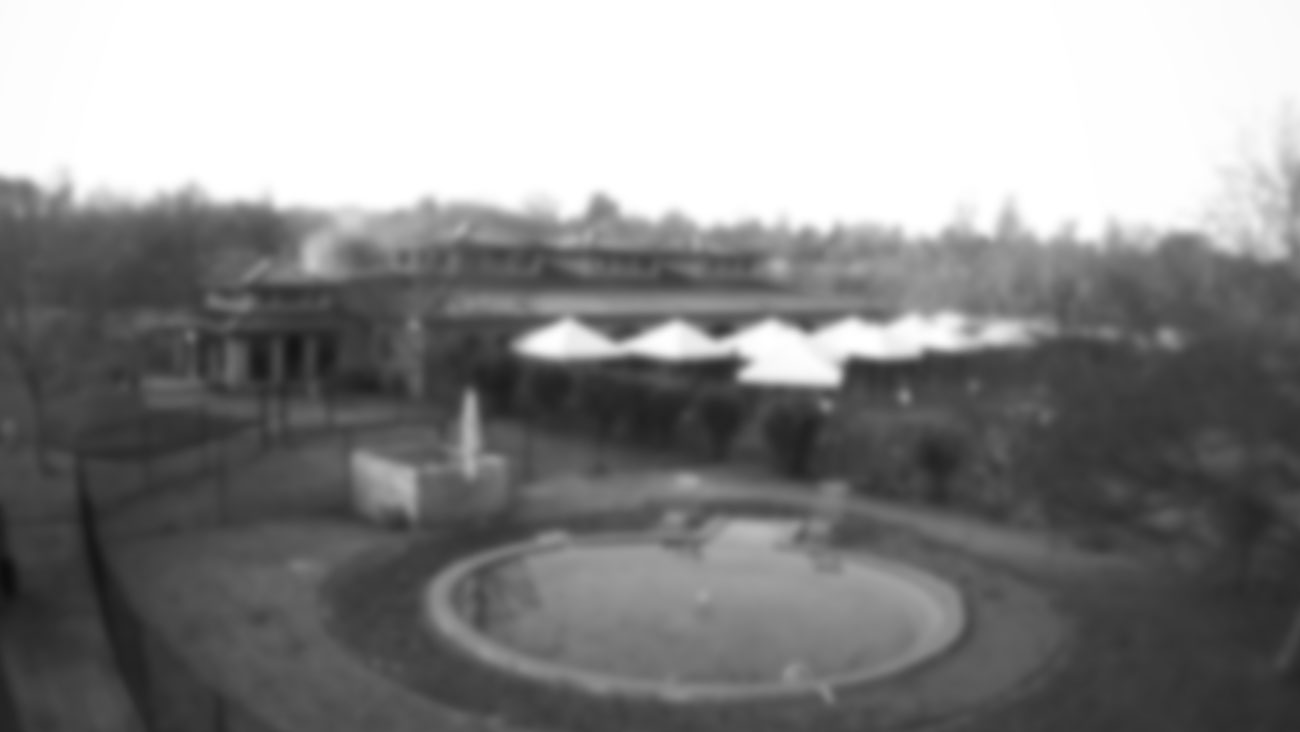 When combined properly, the 7 elements that make up Tappen Hill’s European-Style Boarding create a wholesome, low-stress home-away-from-home for your dog while you’re away! 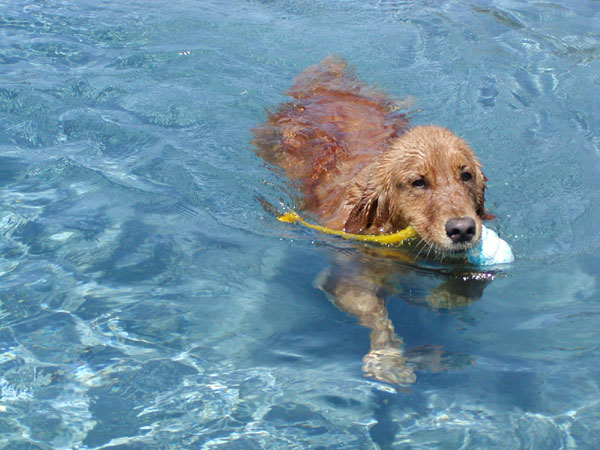 Only friendly well-socialized
dogs are accepted.

Initially, dogs are carefully screened and their temperaments are evaluated. Only friendly well-socialized dogs are accepted. Dogs must be universally friendly to all dogs and people. Unfortunately we cannot accommodate unneutered males over the age of six months or females in season.

The dogs are placed into
small social groups.

Social grouping is the central element of Tappen Hill’s boarding style. In order to realize the benefits of social grouping, it is important for the group size to be small. At Tappen Hill, we create playgroups of 4-6 dogs. This provides social and play opportunities without the negative dynamics of a larger group that can become quite stressful.

A compatible group type is
selected for each dog.

In Tappen Hill’s boarding style it is essential to establish group types based on the dog’s size, energy level, play style and temperament. A few examples of group types would be: senior dogs, puppies, very active dogs, small dogs and shyer dogs. Our main objective, as we make decisions regarding group selection, is to find two or three other dogs that your dog will enjoy spending time with!

Lots and lots of room
to run and play.

At Tappen Hill, dogs have large inside/outside areas that they share with the other dogs in their group. In addition, our play-yards, exercise areas and pool enclosures are huge. Whether the dogs are running on our expansive natural grass turf areas, playing games of tag or tug-of-war in our ample play-yards or running, splashing and swimming in our pools, the one thing that they will consistently enjoy at Tappen Hill is lots of room.

Human interaction in a
home-like environment.

Incorporating home-like elements into the boarding environment is an important feature of Tappen Hill’s dog care philosophy. This is accomplished by creating an open, airy facility with cozy beds and rugs on the gently warmed floors. The tranquil sound of running water emanates from the central fountain, classical music plays while staff members work, groom, feed, cuddle and interact with the dogs throughout the day.

Separation for
eating and sleeping.

Though offering a social environment for the dogs is essential to providing wholesome boarding, giving each dog their own individual “den” during mealtimes and at night for sleeping is just as important. Like their cousins in the wild, dogs are den animals. Dogs take great security in having their own cozy den. Feeding the dogs in their den ensures their comfort and privacy during mealtimes. And, after a day filled with lots of stimulating activity, even dogs that have not been “crate-trained” quickly crave the security of a den-like space for sleeping. We offer several types of sleeping dens, all with thick, comfortable fleece bedding.

An active but structured
daily routine is very important.

A day at Tappen Hill…

Like people, dogs feel most secure when their day is active but has a familiar routine. By the second or third day of their stay, a canine guest that is new to Tappen Hill is already anticipating the next activity, be it play, swim, nap or mealtime. The daily routine that is described below provides a natural balance of play, rest, nourishment and socialization.

When boarding at Tappen Hill, each day begins about 7 am by waking up early with a stretch and a yawn, then going outside to relieve and greet the day while breakfast is being prepared.

By midmorning, while in their play groups, the dogs are offered a variety of self-directed activities. Swimming, splashing, climbing on play structures, playing chase through tunnels, playing tug-of-war and various ball sports occupy their time. Though all activities are supervised, some, more than others have a greater or lesser degree of staff involvement.

By about 5:30 pm all of the dogs are brought in from the play area. They are separated into their individual dens to give them a chance to settle down in preparation for dinner. The dogs continue to stay separated for a while after they eat, so they can digest their food prior to the upcoming evening romp that lasts until bedtime.

At the end of the day, the dogs are happy, tired and ready for bed. They are tucked in about 9:00 pm.

Before they know it a new day dawns. The dogs are awakened early. They stretch and yawn, and another fun-filled day at Tappen Hill begins.

Copyright © 2014 Tappen Hill.
All information on this website is subject to change without notice. Website Developed by Blairworks